A love story with Beirão

Did you know that Licor Beirão had its origins in love stories?

Yes, it's true, it all started with some love stories. And who doesn't like a good love story?
This is a rich story, full of romance and unexpected adventures. It all started at the end of the 19th century, when a traveling salesman falls in love with the daughter of a pharmacist from Lousã and they end up getting married. The traveling salesman was Luíz Pinho who saw in the elixirs that were sold in the pharmacy for stomach problems, a business opportunity, since in 1910 a law came into effect that prohibits the sale of alcohols in pharmacies, and he decided to took the recipes for these elixirs and set up a small liquor factory.
It was only in 1929 that this elixir was named after the 1st Congress at Castelo Branco: Licor Beirão!
However, it was in 1940, after the factory was put up for sale, that José Carranca Redondo bought it under one condition: that his girlfriend agree to marry him, and so it was, the contract is signed on March 11, 1940 and on October 5 of that same year they get married!
When the factory opened, they had around 70 products available, but José Carranca realized that it was preferable to specialize in two or three really good than scattering.
Times were, very troubled and in times of war it was not easy to sell liquors, and it was precisely for this reason that Carranca Redondo had the courage and vision to realize that advertising could make all the difference. Thus, he started a massive campaign dispersed on the roads and cafes from north to south of Portugal and which made Licor Beirão known to the public in the 50s. 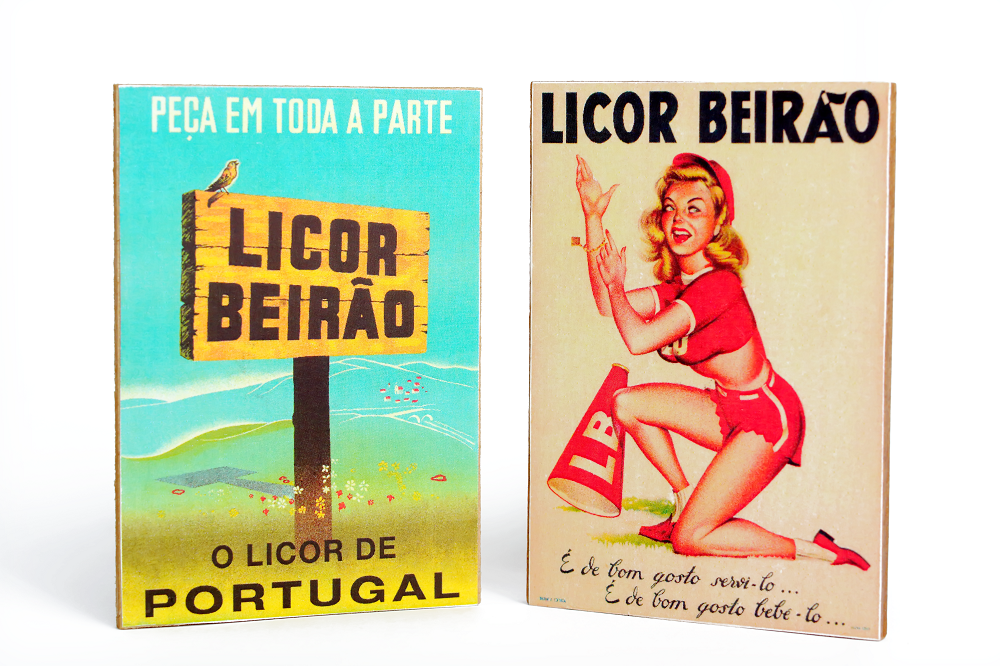 'What a liquor, doctor!'

Did you know that it was Licor Beirão that started the beginnings of advertising and merchandising in Portugal? Who remembers the iconic wooden rulers, stickers, straw hats and catchy slogans?
All these materials were made in the factory (the carpenters who made the wooden boxes that transported the bottles were the the same ones that produced the rulers), as it is still a very seasonal product, they used the workers to produce these materials and thus promote the brand in a different way. The billboards were also all the rage, the most iconic of them was the famous wooden sign with a little bird that advertised Licor Beirão with Lousã Mountain in the background.

Curiosity: one of the ads that marked the history of advertising in Portugal with the phrase 'the Beirão who everyone loves'. There was a primary school teacher who said to José Carranca: 'oh Carranca, it's not the Beirão who everyone likes, it's the Beirão that everyone likes, the 'what'refers to things and the 'who' refers to people. To which Mr. Licor, as he was known, would have replied 'but that's exactly what I want it to refer to, people!' During salazarism it could have given a bad result, but the story goes that Salazar will have found it funny and commented with his secretary, Solari Alegro, with family connections to Lousã: 'The man has some grace'. 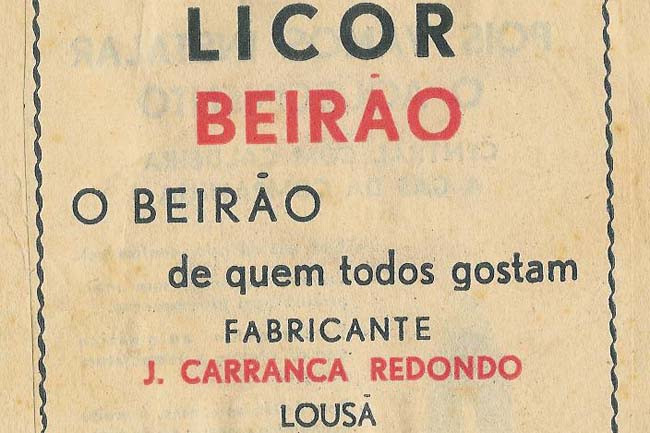 And that's a little bit of the history of Licor de Portugal, and how it intertwines with our region and continues to be successful around the world out to this day. 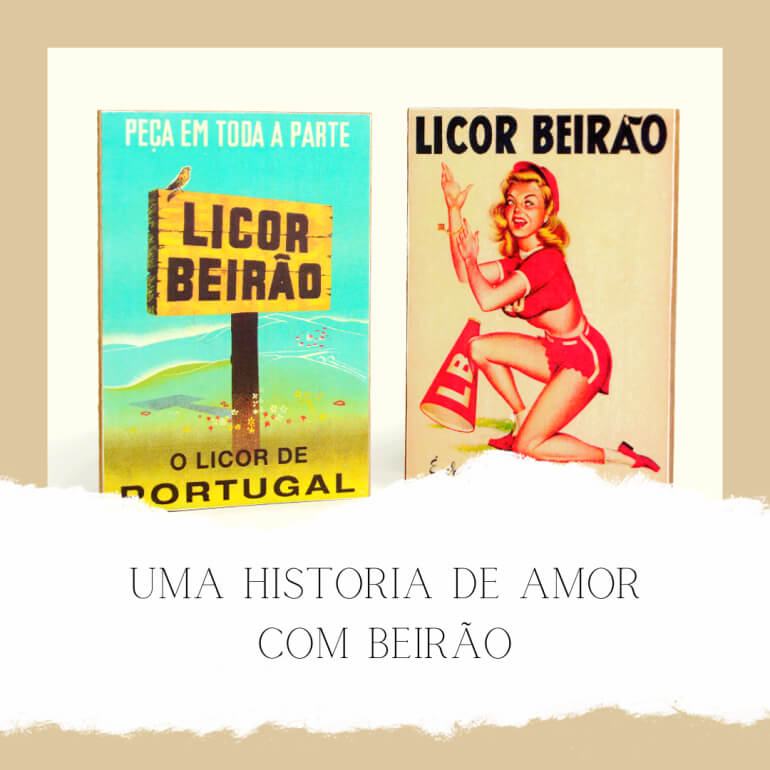