During the 12th century, the Cistercian monks inhabited the Convent of Santa Margarida de Aguiar and transmitted all their teachings to the local population about wine art. It is based on this knowledge that today the Adega produces its award-winning wines nationally and internationally.

As a matter of curiosity, in the X international competition of Prizes Wines Arribe the reserve Red Wine Castelo Rodrigues reached the first place and in the XIII Wine Contest of the interior border its White Wine reached the second place in the competition.

At Hotel da Montanha you can taste Castelo Rodrigo wines during your meal, thus taking advantage of the best of both worlds: a unique and traditional gastronomic experience and an excellent wine experience. 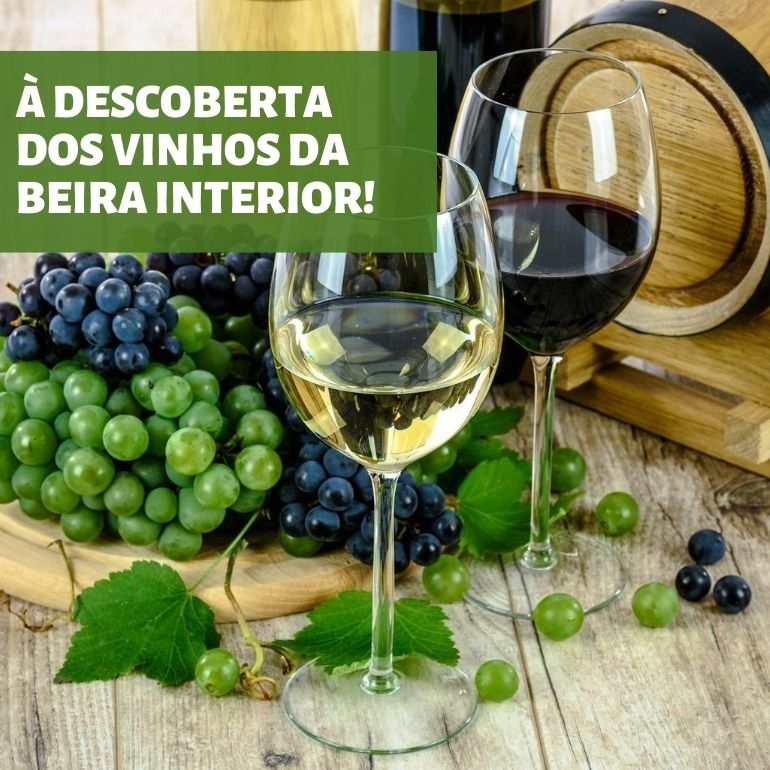