Sertâ - A Village Full of History

Sertã is a Portuguese village located in the district of Castelo Branco, subdivided into 10 parishes. It is located in a schistose valley, where there is a predominance of maritime pines, and more recently, of eucalyptus. The west bank of the county is bathed by the river Zêzere, more specifically by the dams of Cabril, Bouçã and Castelo de Bode, while the rest is bathed by Ribeira da Sertã. The village has as its highest point the Cabeço Rainho mountain range, reaching 1080m.

This magnificent village was visited throughout the centuries by several peoples, from Romans, Lusitanians, Arabs, among others, continuing to be inhabited today.

There is also a legend of Sertã known as The Legend of Celina, where it is said that there was a Roman attack on the Castle of Sertã, where the chief of the castle died. When his wife heard the sad news she was frying eggs in a square pan (sertage). To avenge her husband's death and protect the castle, she climbed up to the battlements and, with the utensil full of boiling oil, poured it over her enemies, forcing them to retreat and preventing them from entering. It is said that it was due to this incident that the name of the city was created.

If you are curious to see this famous castle, take a trip to Sertã and get to know its history for yourself. 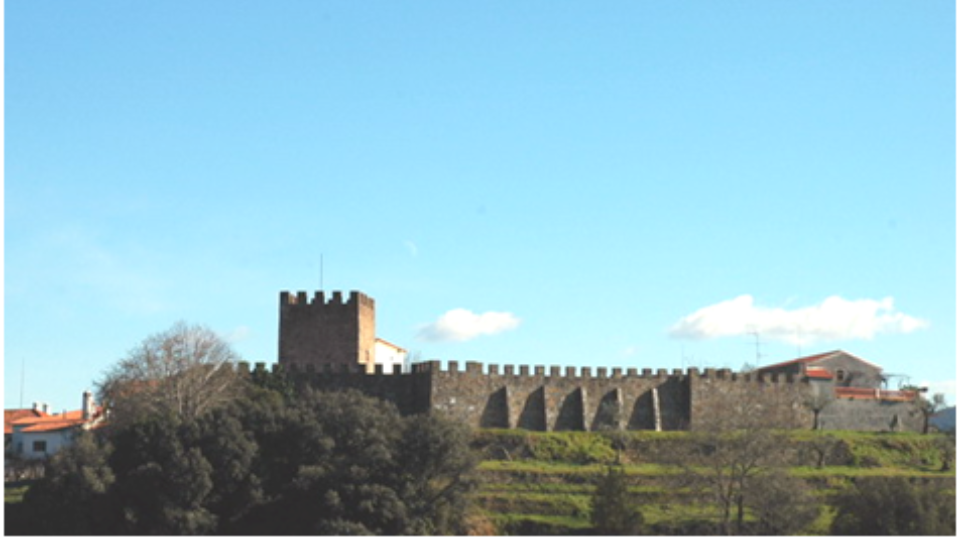 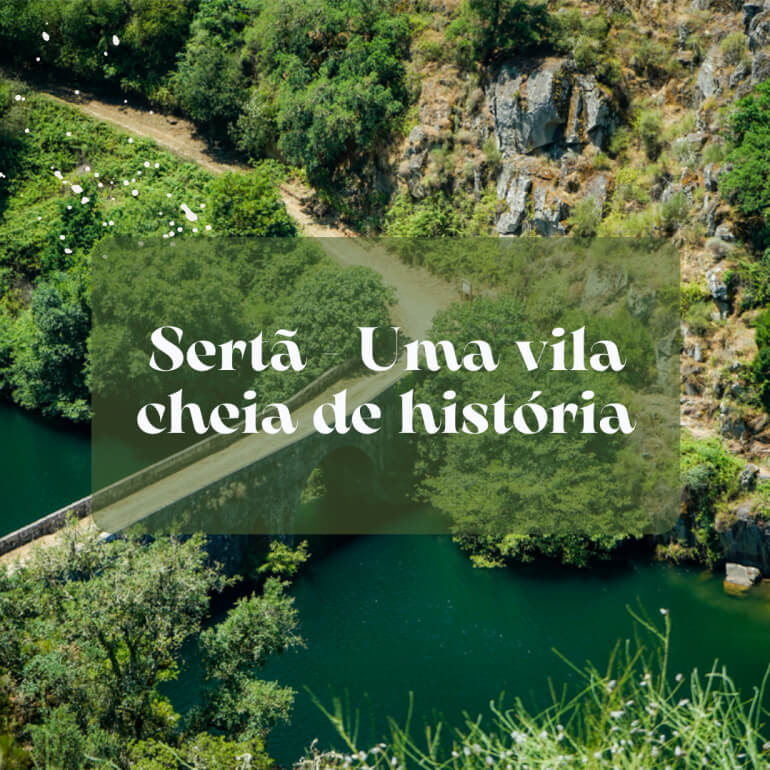