Where is Pedrógão Pequeno located

In central Portugal, between Castelo Branco and Coimbra, is the network of Schist Villages, which includes 27 villages of 16 counties, consisting mainly of Schist Mountains, part of the identity of the territory. Due to these stones, villages that were once in ruins are now a prized tourist destination. Those who inhabit these villages are so welcoming that if you give them a talk, you leave with the story of life there.

The village of Pedrógão Pequeno, also known as Aldeia do Xisto, is located on the left bank of the Zêzere river, near the Cabril dam and has 753 inhabitants (data from 2011).

This village has a vast history, starting long before Christ, and there are Roman monuments still present in it, which increase the existing riches in Pedrógão Pequeno. As one of the "white villages" of the Schist Villages, Pedrógão Pequeno contains solid thick walls, which show an intimate relationship with the countryside, resisting the passage of time. There are many things to explore in this magnificent village, such as the Roman road, the Filipino bridge of Cabril, a pillory, private buildings from different centuries (from the 15th to the 20th century), the Manuel Ramos School Canteen, the old Misericórdia Hospital, the Ribeiro Bridge, the Junta de Freguesia building, several chapels, among other monuments around.

If you like history and are a nature lover, then you won't want to miss this beautiful village full of memories. And if you are looking for a place to relax after this incredible visit to the village, come and rest at the Hotel da Montanha. 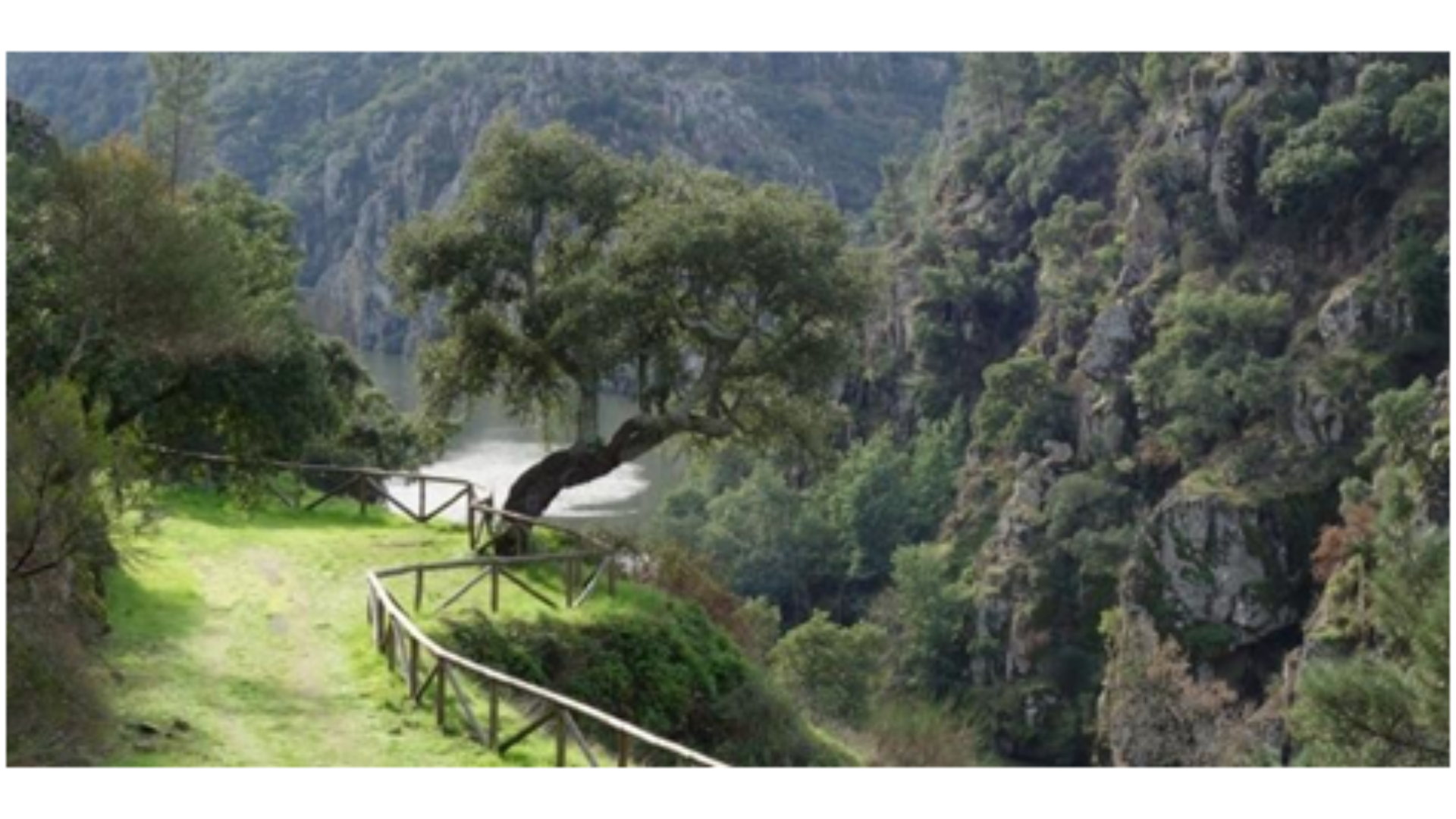 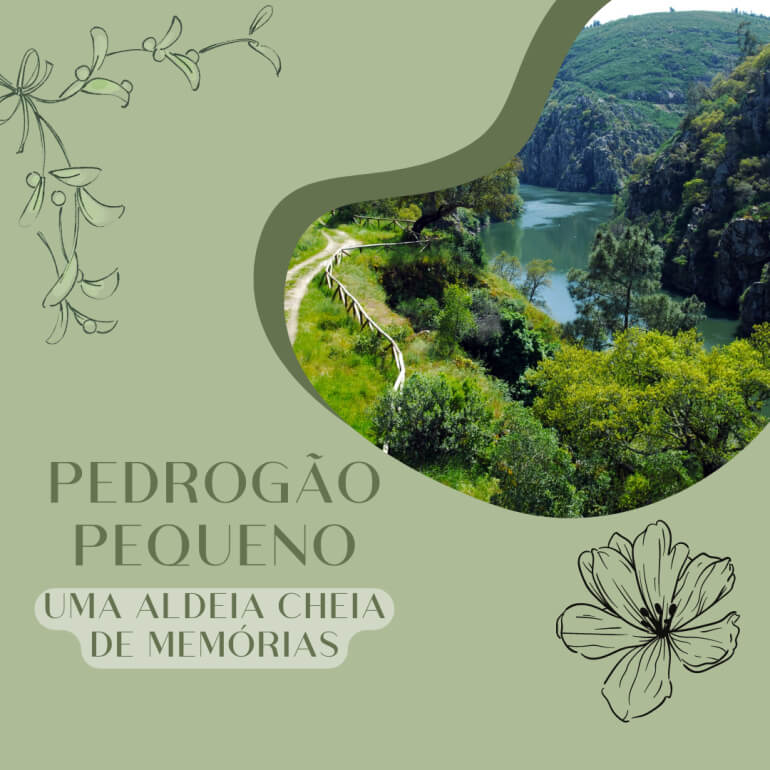